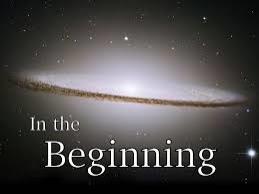 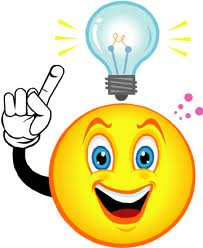 This venture had been in the planning for the previous 18 months. The idea was sewn some time before this when I worked in the Isle of Man Welcome Centre (Tourist Information). We regularly had visitors asking how they could travel the TT Course on a motorbike. At the time nobody hired out bikes. Some folks wanted to go round the course but couldn't ride or hadn't ridden a bike for many years so the only options then were taxis

Andy was starting to think about what he was going to do when he retired in January 2012 from the Isle of Man Police, I would still be working & he wasn't the sort to sit around all day doing next to nothing. After much discussion & internet trawling, we came up with the idea of buying a trike & taking folks round the course a couple of times a week to keep Andy out of mischief! That was the plan!

What happened next took me by surprise. Andy went on a University trip with our youngest to London in the spring of 2010. Unbeknown to me, as he had some time to kill, he took a train out to the Rewaco dealership in Essex "just for a look". When they arrived home, I was anxious to hear how Alexander had got on, how did the interview go, did he like the Uni, was it a nice area, but Alex burst through the front door & announced Dad had bought a Trike! As they say, the rest is history!

“Just wanted to say thank you so much for last weekend. My mum and I had a top time, thank you for your patience and understanding whilst we spread my dads ashes, he would have loved his last run on the TT course. Always said he wanted to have a go on a trike. Good luck in the future...”